Looking at the shorter term charts, there are some signs that we might see a retracement, though, with Fed tomorrow, any retracement may need to wait until then. There is a possible case for NQ to backtest the weekly pivot at 6344. Intraday Video – Update on ES, NQ, and TF: 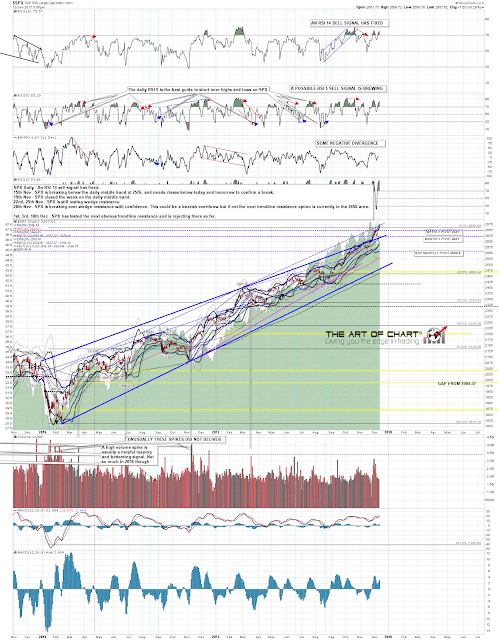