We are expecting this to just be a rally before new 2018 lows and the next reversal back down should start soon, though very possibly from higher and not necessarily from a high made today. Intraday Video from theartofchart.net – Update on ES, NQ, and TF: 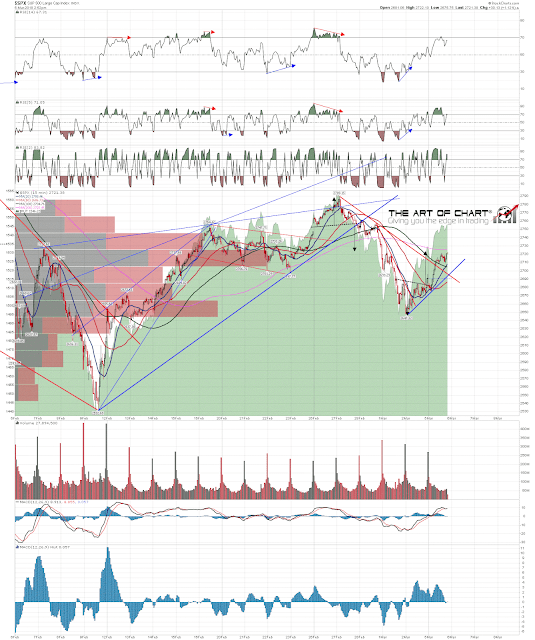